I do love a rooftop and I do love a panoramic view. So when I found out about the Cosmopolitan Bar on the rooftop of Hotel Faro, I just had to pay a visit. If you want to read about my visit to the restaurant on the rooftop, Ria Formosa, take a sneaky peek at my other blog post.

Cosmpolitan Bar has a wide choice of wines and spirits but, for me, it was all about the cocktails. The menu arrived in an aeroplane figure – intriguing I thought at first but then I opened it up to a map with cocktails influenced from around the world named after the country’s airline. What a fantastic idea!

Each of the cocktails was explained to us and it suddenly became ever so difficult to choose. Do I go for Emirates, Air France, Ryan Air, United Airlines… ?! My other half went straight for ‘British Airways‘ given the mention of Hendrick’s Gin cucumber, earl grey and elderflower and grapefruit – truly British served in a teacup. I was recommended ‘WOW‘ which had sake, lychee, yuzu, kumquat and manjerona. It was light and smooth and beautifully presented in a balloon! 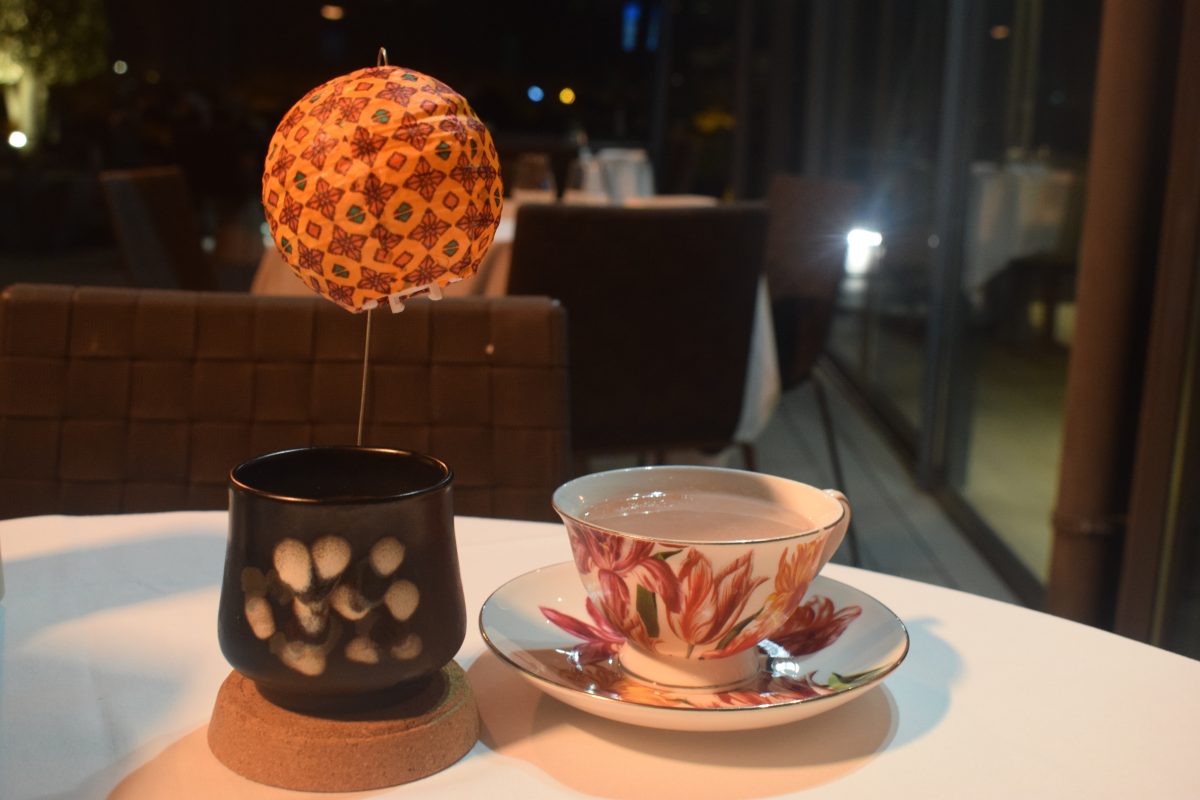 Cosmopolitan Bar’s United Airlines Old Fashioned also made it into one of the top cocktails in Portugal! The bar staff were amazing – really friendly, knowledgeable and talented. All cocktails are €10 which is very reasonable given the quality and the gorgeous views over the marina.

Hailing from the same group as Aperitivo, Columbus Bar is equally slick and boasts a well thought out and detailed cocktail menu. Columbus has been given a number of fantastic awards including best bartender in Portugal and Best mixologist 2016 and you can definitely see why. The bar is sophisticated and there is a large outside area for al fresco drinking.

But where to begin? After some deliberation we opted for a Bramble and a Amarguinha Sour, which is very similar to an amaretto sour. Both cocktails were beautifully presented and tasted delicious. This bar is fefinitely worth a visit in Faro.

Pretty much opposite Hotel Eva we spotted a cute cafe that had a rooftop terrace Obviously, we had to go and explore.

At the back of the cafe and up the stairs is a rootftop that is deceptively rather big. We sat at a table with views of the marina but there were also sofas and tables and chairs further round.

We had our favourite rose here which was a light blush and some caramelized almonds. That and a Sagre came to the bargain price of 7.50euros – I couldn’t believe it! 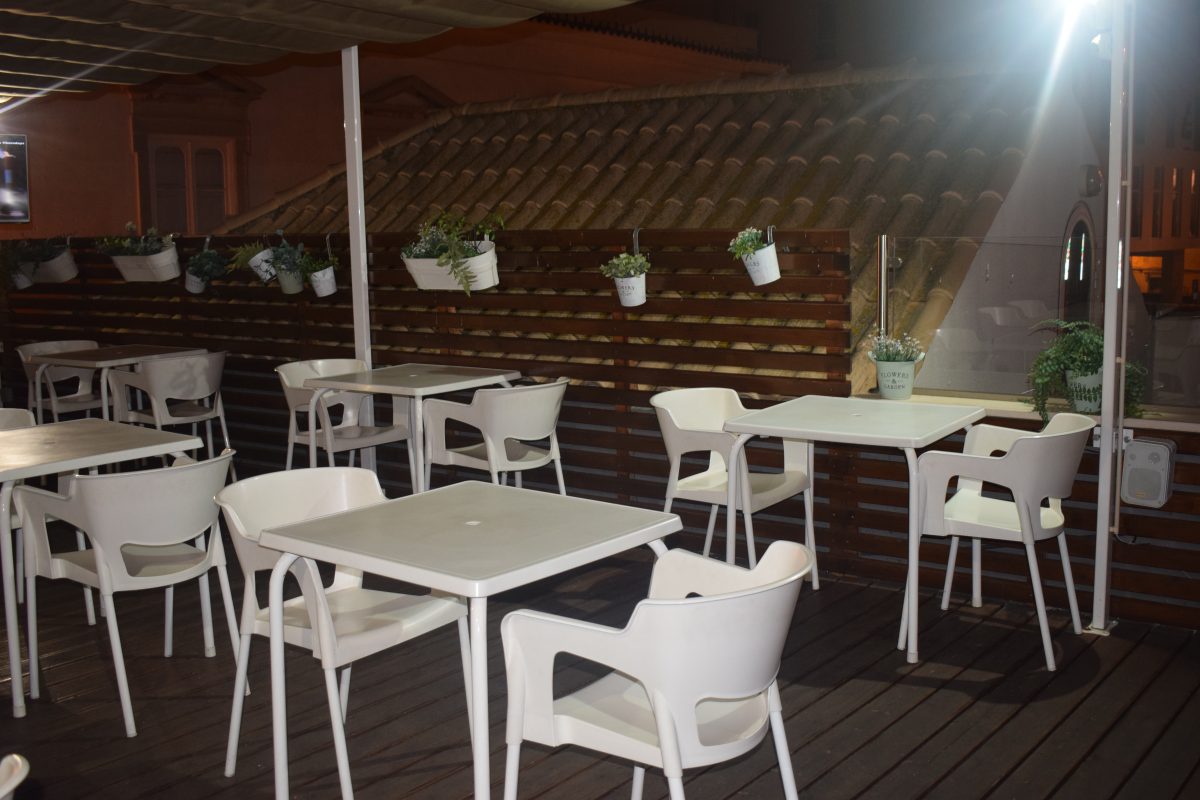